Bring Tree Swallows to Your Backyard

Bring Tree Swallows to Your Backyard

Meet my all-time favorite bird, the acrobatic and iridescent tree swallow! In my experience, there’s no more beautiful, sociable, or loyal creature you can invite into your yard.

I totally get why someone wrote a song when the swallows came back to Capistrano. There’s high excitement at my house the day the tree swallows return to Tennessee from their winter home somewhere south of here—and it’s not just me. (Though a lot of it is me.) We have a family group of at least a dozen that return to our neighborhood each year, and when they arrive the first week of March and see that everything is where they left it, they’re giddy. They soar and dive and call to each other, I run outside to greet them, and we all do our happy dance together. Spring!

Tree swallows favor relatively open areas, just as bluebirds do, especially near water; if you have bluebirds already, there’s a good chance you can attract tree swallows as well. You should try.

Step One: Put Up a Nest Box

Tree swallows are cavity nesters. A nest box is the way to coax a breeding pair to your yard, and although it’s best to put it up in winter, you might get lucky if you put one out today—tree swallows don’t typically breed until May, and stragglers later than that.

A tree swallow box is slightly bigger than most bluebird boxes (a 5” x 5” or 6” x 6” floor). You can mount them close to bluebird boxes even though both species are territorial. Bluebirds and tree swallows typically bicker over available boxes for a few weeks, but then they stop arguing, sort into the proper houses, and don’t give each other any trouble.

For more info on tree swallow boxes and plans, visit TreeSwallows.com or the tree swallow page at Sialis.org.

Tree swallows subsist mainly on insects caught in flight, and that’s also what they feed their young. So you need plants that attract loads of flying insects throughout the season. Some suggestions for reliable bug magnets:

Last, but not least: avoid pesticides, both on your home and on your plants.

If you’re so inclined.

Tree swallow females build their nests slowly and deliberately; they don’t get down to serious business until early May or so. You’ll know because this serious business will be taking place all over your yard. (Bluebirds are generally discreet when mating, but tree swallows seem to take a lot of pride in it.)

Around this time, they start lining their nests with feathers to protect their imminent young from temperature extremes and, scientists think, some types of mites. Tree swallow parents will travel long distances to get these feathers—unless you help them out by offering free feather service.

Cut open a real down pillow and remove a few handfuls of feathers; just ordinary feathers, not dyed or otherwise treated. Take them outside and toss them into the breeze. You will instantly have tree swallows swooping all around, snatching the feathers for their nest and often playing with them on the way. This is an insane amount of fun, and can go on for a week or more. Your tree swallows will call all the other tree swallows, and pretty soon you might have barn swallows, too. Once the crowd knows you, they’ll take feathers nearly straight from your hand, and ask for more when you run out. It’s magical.

Step Four: Admire Them While They’re Here, Miss Them When They Go

Tree swallow nestlings typically spend two weeks or more in the nest box. You’ll probably get a good look at their adorable faces, because the bigger they get, the more they like to hang precariously out of the front hole. As for the parents, they are surprisingly relaxed. Swallows have a reputation for snapping at folks who get too close to the nest box, but mine let me sit and weed underneath while they feed the babies.

Fledging is a family affair, often with the entire neighborhood cohort showing up to encourage the kids to come on out. The babies emerge as highly competent flyers—they spend no time on the ground, which is a selling point if you’re worried about neighborhood pets. The parents and young and their cousins will pass several weeks testing their aeronautical skills, dining in the airspace over your lawn and singing to each other. (Their burbling song is a big part of their charm.)

Tree swallows don’t overstay their welcome. They usually produce only one brood per year, and eventually—sometimes as early as July—the show is over and the crowd takes off for warmer climes. Once you know them, you’ll miss them terribly. But they’ll eventually be back, right on schedule, to mark the start of a new season. 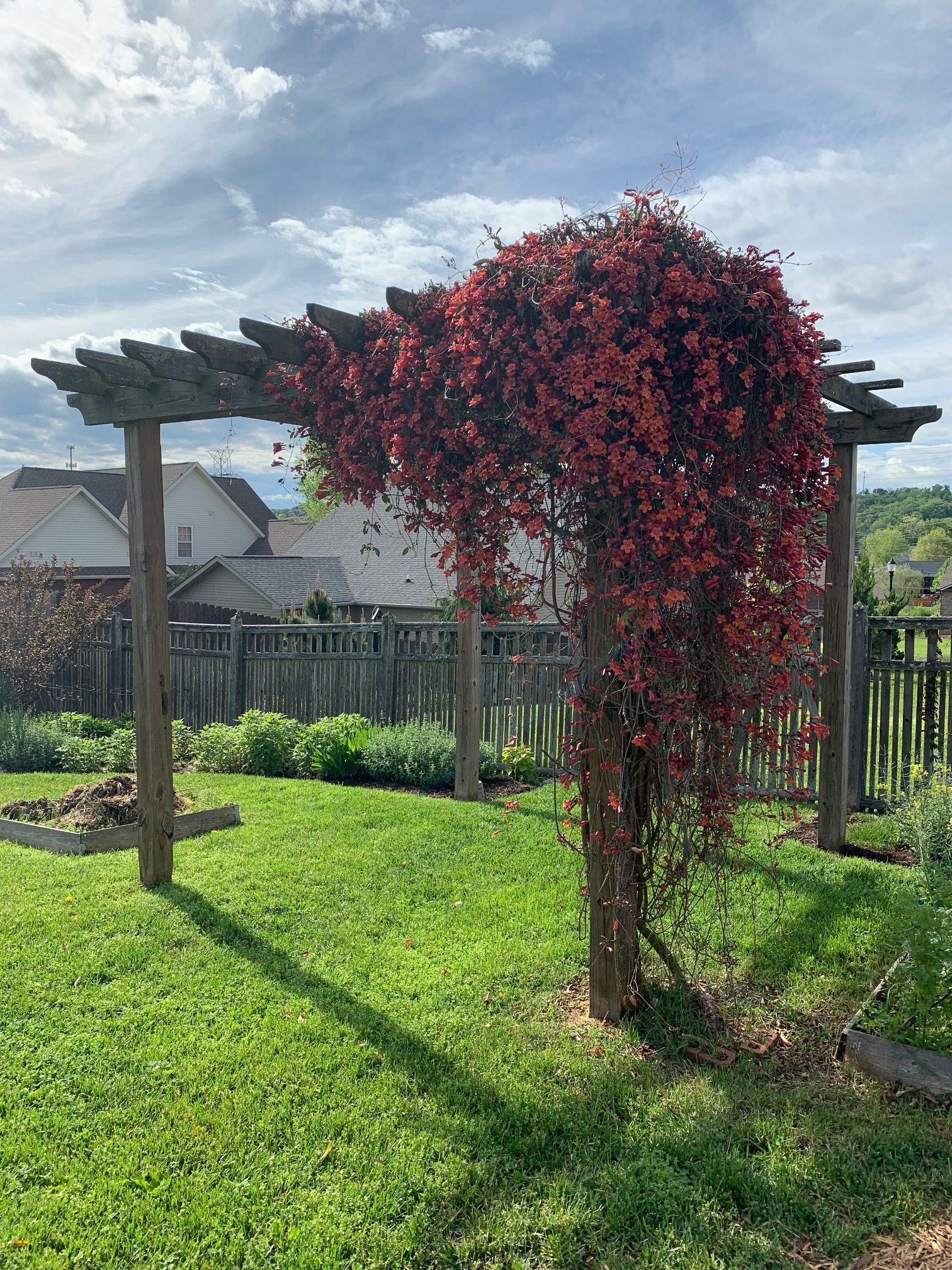 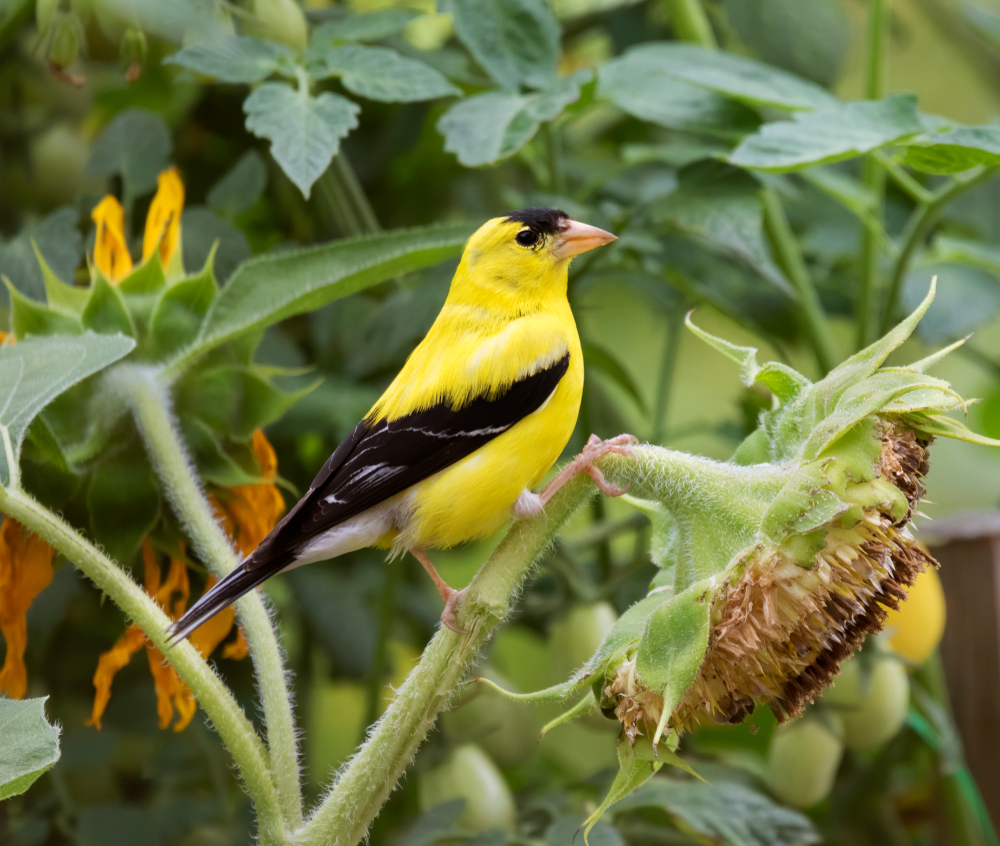 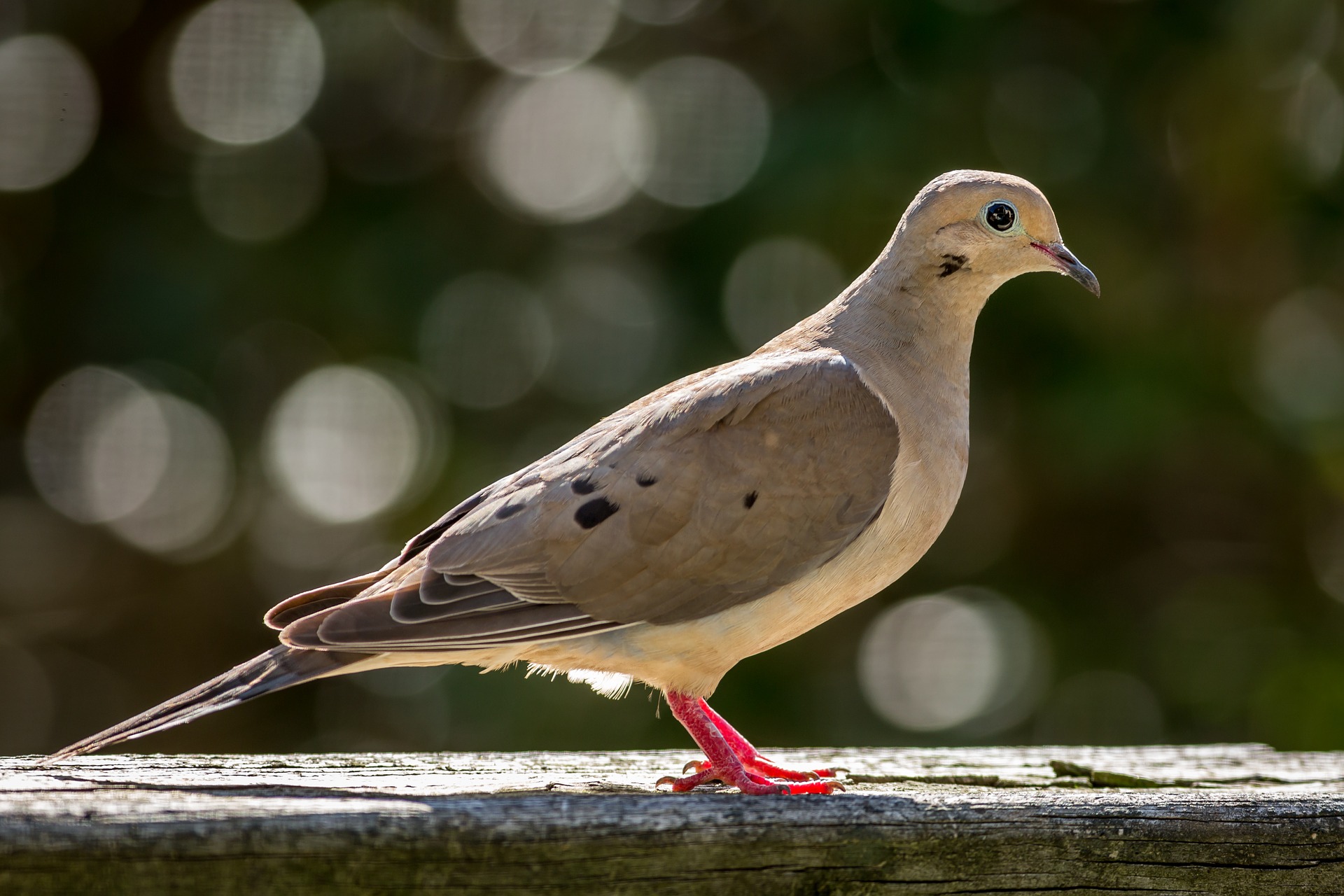