Seven Islands State Birding Park is a 415 acre wildlife refugee in far East Knox County. It began as a county park in 2002 then became a state park in 2014. The property is covered by a conservation easement and is managed for wildlife with an emphasis on birds. Over 200 species of birds have been recorded on the property since 2002 and over 75 species nest in the park or close by. Seven Islands is a premier birding location and is usually good to excellent 365 days a year.

Just inside the barn at the main parking lot is a Birders Information bulletin board containing a number of useful resources for birding in the park. Several of the resources can be found below. 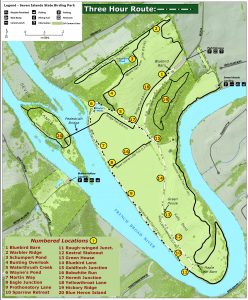 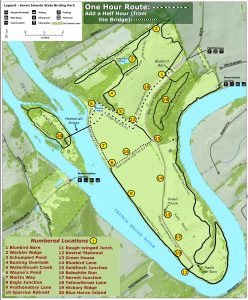 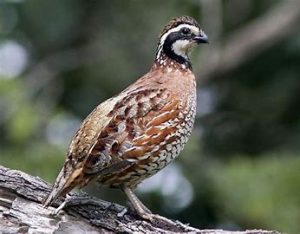